Let’s take a look at the reigning champs, and how 2020 shook out in the competitive gaming landscape! 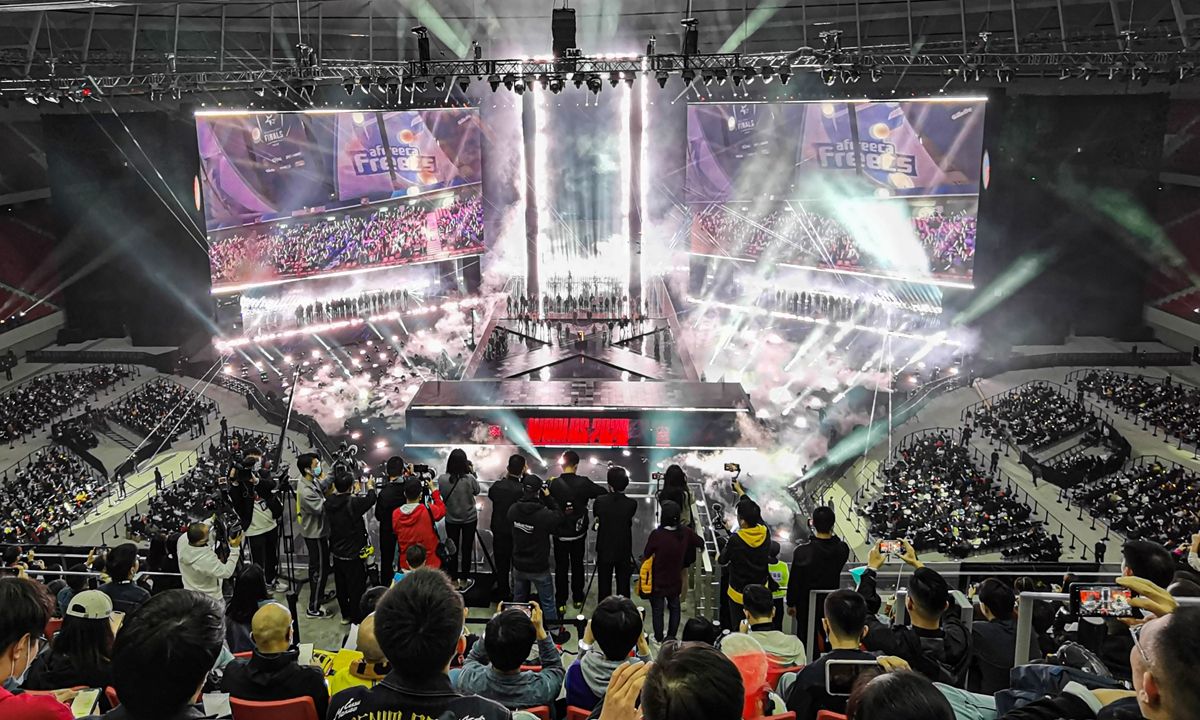 Even eSports were not immune to the changes that 2020 required. With many events shut down due to COVID-19, many teams turn their eyes toward 2021 for their next competitions. However, there were some victors that came out of 2020 tournaments, either before the shutdowns began, or toward the tail end of the year. Let’s take a look at the reigning champs, and how 2020 shook out in the competitive gaming landscape!

CS:GO saw two tournaments before the March shutdowns. The twin DreamHack Open tournaments in Germany and California saw heavy competition throughout the weekend, and battle-tested winners emerged. In Leipzig, the hometown German team BIG was victorious, beating teams from all across Europe, with Cloud 9 from the U.S and the Renegades from Australia rounding out the field. BIG took down the Renegades in the Grand Finals, 2-0, on the back of stellar teamwork and skills. Special shout out to k1to as the MVP of the finals, winning the fan vote in a landslide.

In California, the field had teams from all across the world, with invitees ENCE, FURIA, MBIR, and North as headliners. FURIA and Gen.G led from start to finish, winning their pools in the group stage and meeting in the Grand Final. In the end, Gen. G took down the crown with a 2-0 win and will look to defend their crown at the 2021 event.

The multi-continental CDL was able to run through the entire year, with the Championships happening in August. After a grueling run through the various brackets, the Dallas Empire won decidedly, with two victories over Atlanta Faze, one coming in the Winner’s Finals and again in the Championship. The CDL is an awesome representation of what an eSports league can look like, and it’s definitely worth following if you’re an avid CoD player!

Last, and our personal favorite, were the League of Legends World Championships in Shanghai. The Championship ran for a whole week, with twenty-two teams from eleven regions, all the best of the best of the best. Unique to 2020, the tournament was held in a sort of “bubble” environment, with teams quarantining and limiting contact as much as possible. The tournament was able to be completed, with Dawmon Gaming winning the title for South Korea. The event is the height of gaming, with professional teams all across the board, the finals were even held in the Pudong Football Stadium, which in another year could host 33,765 spectators. Damwon took on China’s own Suning in the final and came away winning 3-1.

2020 being altered is just building the hype for 2021! We can’t wait to see how eSports grow in the new year, and how the leagues and tournaments emphasize anti-toxicity at the highest levels. eSports builds communication and teamwork as well as any sport, and we look to the pros to help make the gaming community better, by setting good examples for all of the fans and players.