A Brief History of ESports

The history of esports can be traced all the way back to the early 1970s. In October of 1972 at Stanford University, one of the first esports competition video games was created, called SpaceWar. 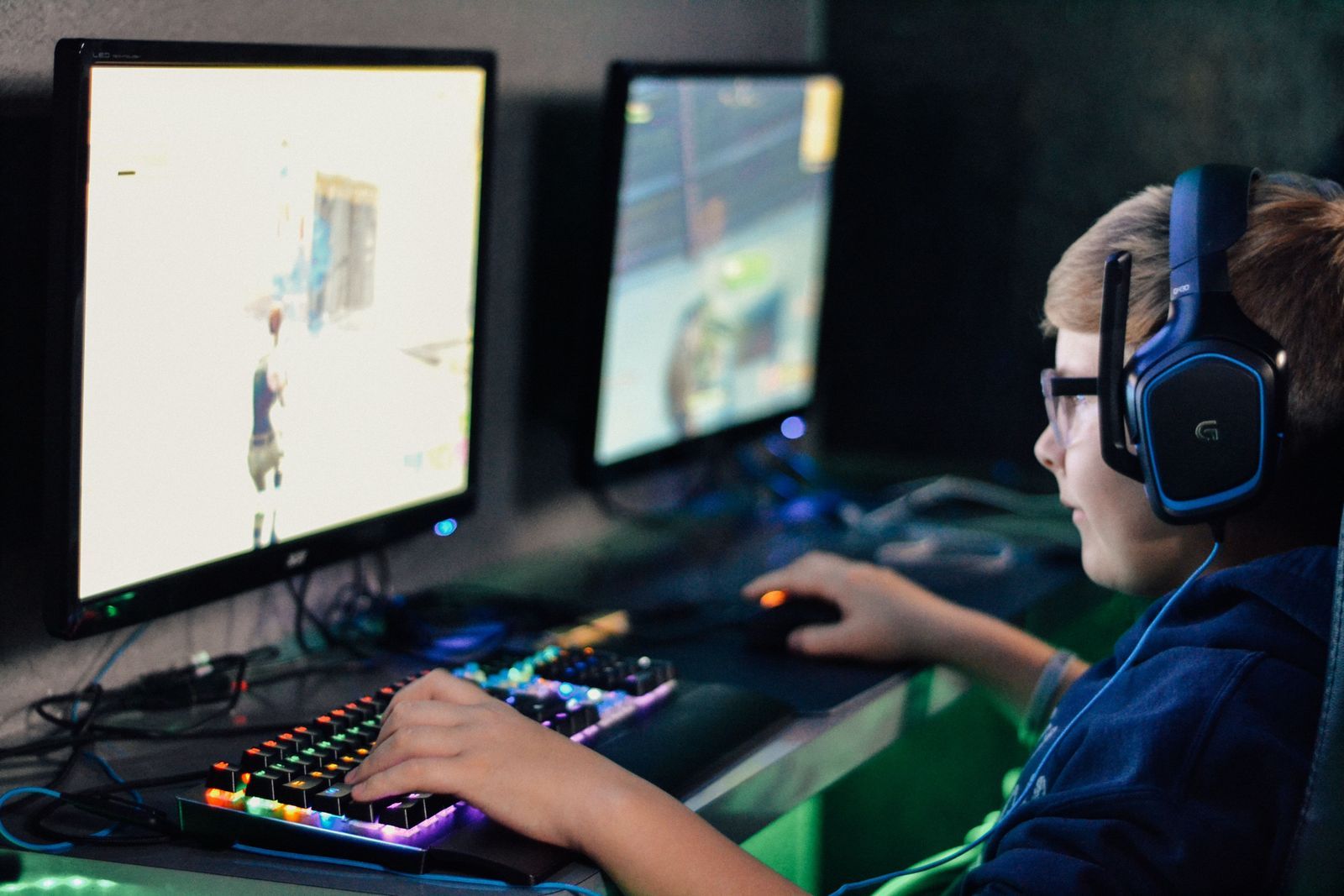 Esports (also known as E-sports or electronic sports) is a type of video game that allows the player to compete in a sport! Some of the more common and popular esports include MOBA (multiplayer online battle arena), FPS (first-person shooter), and RTS (real-time strategy) games. The player can usually play these games individually or as an organized multiplayer team and participate in sports competitions! Well-known esports today include League of Legends World Championship, Rocket League, Call of Duty, Street Fighter, StarCraft, Dota, Counter-Strike, and more! But how did esports get started?

The history of esports can be traced all the way back to the early 1970s. In October of 1972 at Stanford University, one of the first esports competition video games was created, called SpaceWar. The students were all invited to play the space combat game in the effort to win a one-year subscription to Rolling Stone magazine!

In the 1980s, arcade games began to emerge. Games like Atari, Pac-man, and Donkey Kong began to attract young players and caused the video game industry to boom. Suddenly, video game tournaments and competitions started to take place in North America and the UK and showcased World Record video gamers, one of whom being Billy Mitchell who holds the record of being the first person to achieve a perfect score in Pac-man- 3,333,360 points! Video games became the new craze all throughout the 1980s, but it wasn’t until the 1990s that esports really began to become popularized.

In 1991, the popular esport fighting game, Street Fighter II made its first appearance in the gaming world. What was different about Street Fighter was that players could now play one-on-one in a tournament-like competition. Later, in the mid-90s, esports started to grow through Nintendo World Championships which toured the United States. The introduction of the internet and PC games made it possible for more gamers to connect with each other across the globe!

But esports didn’t stop there! The 2000s to the present day proved to be the most influential for the growth of esports. The 2000s saw the extreme rise of internet inventions and televised sports. With the internet, new PCs, and streaming services new esports and other games were constantly being introduced. The world of esports drastically improved when Nintendo introduced Wii Games and Wii Sports Resort in 2010. This tournament-style game became extremely popular and saw hundreds of thousands of participants in just one month!

Since 2014, esports has been doing nothing but growing! Popular games like Rocket League, NBA 2K League, Overwatch, and Call of Duty have drastically advanced the esports part of the gaming industry and aren’t showing any signs of slowing down anytime soon!