Bonnie Ross is an absolute icon in the world of gaming, achieving so many great feats throughout her career and being recognized as one of the Top 10 most powerful women in the gaming industry. 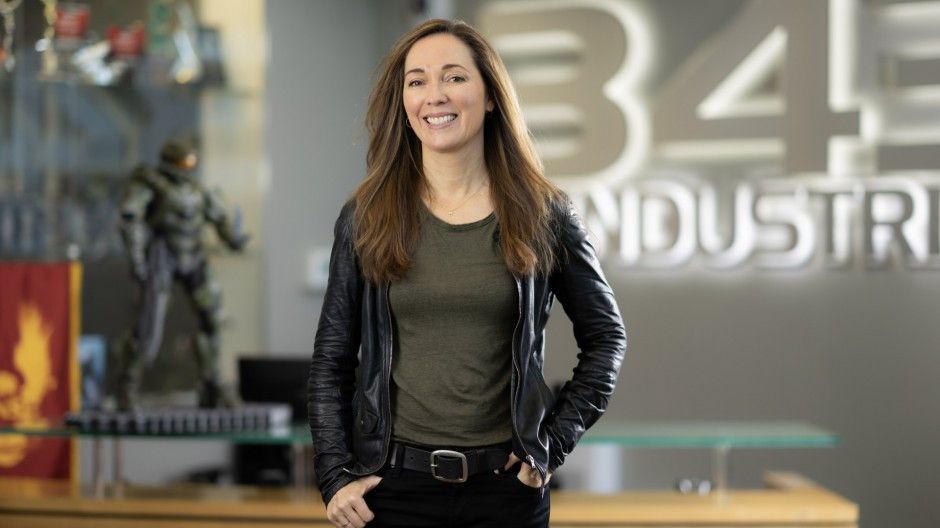 Scoot over, boys! It’s time to let the girls play!

The percentage of female gamers around the world has done nothing but grow in the last decade! In 2019 alone, the female gaming community grew by 19%! That’s right, the video game industry is no longer (and really has never been) JUST for the dudes. Women are a crucial part of the industry!

This week’s spotlight is on one of the top female gamers in the world, Bonnie Ross. Ross is not only a hardcore gamer, she is also a developer! She started out first with Microsoft in 1994 as a system operator, and worked her way up to corporate Vice President of Microsoft and head of 343 Industries! Also known as the Halo Studio! Since then, she has become the 2nd woman to ever be honored at the AIAS Hall of Fame!

With 343 Industries being the home of the Halo Franchise, you can imagine how much really goes on there! Everything in the world of Halo: books, games, toys, etc. exists here! It has even become one of the most popularly played Esports of all time!

Halo is not the only game that Ross has ever worked on. She has worked on NBA, Zoo Tycoon, Counter Strike, Gears of War, Mass Effect, and so many more!