Gaming communities and tournaments are frequently seen as boy’s clubs and toxic for women. Toxic gaming culture can not only result in women being discouraged from gaming, but it can also lead to emotional abuse as well. 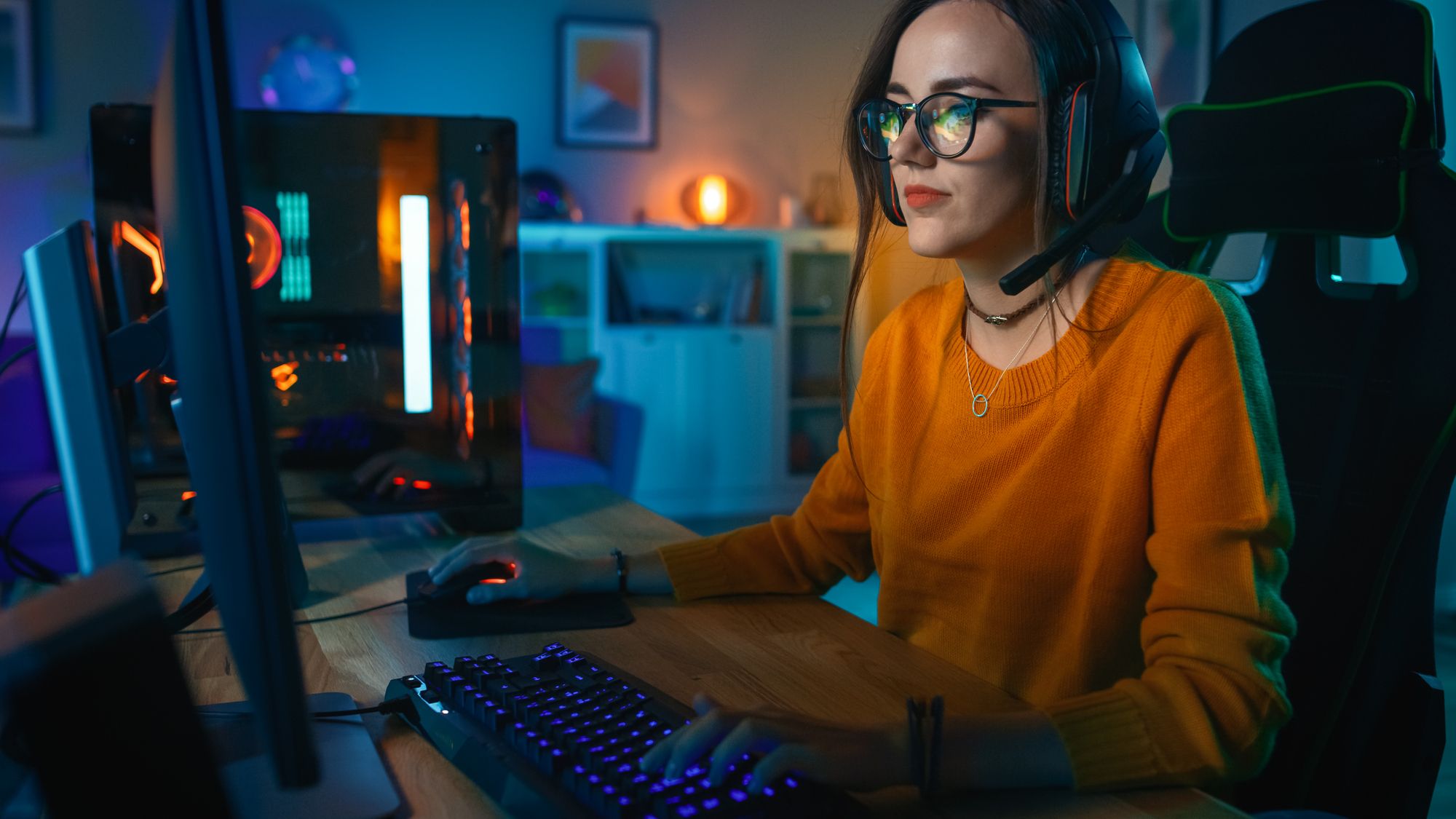 According to game analytics outfit Newzoo, nearly 46% of gamers around the world are women. That amounts to nearly half a billion women gaming across several different platforms. In some regions of the world like the UK, the percentage is even higher at 52%. And streaming platforms are seeing an increase of female streamers; females make up 35% of streamers on Twitch.

Yet, the stereotype that women can’t game or aren’t inclined towards gaming isn’t dying. Gaming communities and tournaments are frequently seen as boy’s clubs and toxic for women. Toxic gaming culture can not only result in women being discouraged from gaming, but it can also lead to emotional abuse as well.

Gaming communities can be a boon for many people. They can find things in common with other players and form deep bonds through teamwork and planning. However, it is irrevocably true that there is a huge element of abuse online, and it is largely towards women.

According to a survey taken in the UK in 2018, nearly a third of women gamers reported abuse or discrimination. This was almost entirely at the hands of their male counterparts. More than a quarter of these women were regular gamers, reporting 11-20 or over 20 gaming hours per week.

It is important to note that the vast majority of the respondents had a positive outlook on the industry (62%). However, it’s impossible to ignore the abuse that was hurled at female gamers. These threats included verbal abuse, sexually inappropriate remarks, rape threats, etc.

This has resulted in nearly a quarter (23%) of the respondents choosing to hide their identities online. They choose not to reveal their gender lest the abuse begins again.

Another survey done by the Anti-Defamation League said that 65% of respondents experienced severe harassment. 38% of the women that were surveyed revealed that they were solely targeted based on their gender.

One of the most widely known scandals involving abuse hurled at female gamers was Gamergate. It began with Zoe Quinn, a game developer who had fallen out with her boyfriend who wrote a disparaging post about Zoe, falsely accruing her of have an unethical relationship with a journalist to receive favorable reviews of her game, Depression Quest.  The post exposed Quinn to extensive harassment and sparked a huge whirlwind of online abuse directed at female gamers.

Those that sided with Zoe Quinn including critic Anita Sarkeesian were targeted and doxxed. Doxxing is a term that means leaking personal information about a person online that makes it easy to find them. This can include home addresses, social security numbers, banking information, etc.

What Measures Can Be Taken to Discourage This Behavior?

While very little progress has been made to discourage this behavior, several companies have changed their guidelines to mitigate this behavior. This includes a new set of community standards for Xbox Users introduced by Microsoft in May 2019. Their Xbox support site also has a guide for filing complaints. Sony has a guide to block players on the PlayStation 4 for abusive behavior. Steam, the largest online PC game store offers options to address threats and abuse as well.

However, there needs to be a much wider change in the gaming community to tackle this. Of course, it’s good to hope female gamers will be treated better in the future. It is after all true that the world has become a much better place for women over the past century. However, that is true only because of the movements that have given women the freedom to vote, work, and thrive.

In gaming; which is objectively no longer a boy’s club; this change still needs to happen. This change can not solely come from gaming communities or more inclusive policies. Both of these elements need to converge for the efforts to bear fruit.

It cannot simply be a solution to ban abusive gamers. It’s much more progressive to promote positive behavior rather than discourage negative behavior. That should be the focus of gaming communities going forward.

Here at Street Cred, we feel very strongly in making the gaming community a more positive place.  We believe in the equality of all people and will work hard to do our part, helping to fight against toxicity against woman in the gaming and eSports industries.