What makes a good gamer community?

When players know that their actions can lead to tangible losses in their own respect and credibility in the eyes of their peers, and that positive interactions can help to raise it, an incentive is created. 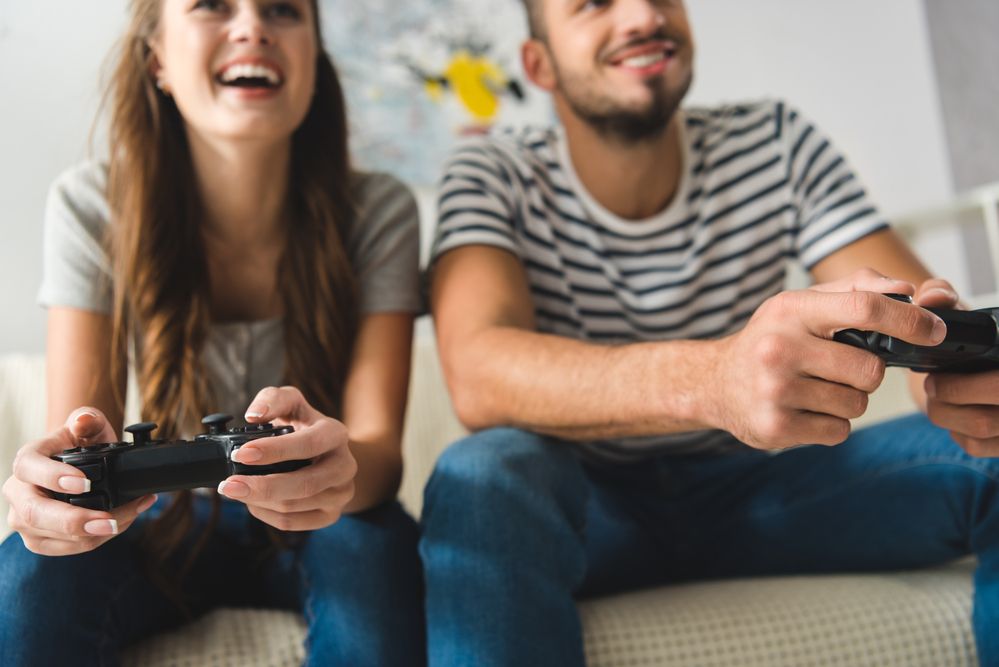 Whether it be escaping to new worlds through RPGs, appealing to the power fantasy of an FPS, hearty competition, heartfelt insights into the experiences of others, and everything in between, there truly is something for everyone in gaming. This doesn’t always mean that everyone feels welcome in the gaming community as a whole all of the time, however.

It’s well known that not all gaming communities are nice, welcoming places to be. In fact, some games are infamous solely on the basis of the toxicity that their communities have garnered over time. It doesn’t have to be this way. Gamers can form communities that are welcoming, fun places for all.

What makes a positive gaming community, and what makes for being a positive influence in that community as a gamer? For starters, a community doesn’t exist at all without a shared interest and a means of expressing that shared interest. In gaming communities, this typically takes the form of in game player messaging, voice chat, and/or online forums/social media groups – but not always. In addition, a mutual understanding on what constitutes acceptable player behavior is key to fostering a good community. If a play base tolerates harassing or mean spirited behavior, then this will eventually become the norm in a gaming community. On the other hand, if community moderators explicitly disallow behavior through a clear rule set and enforcement of the same, then the community is far less likely to degenerate into a place that makes people feel unsafe.

Rules alone don’t make a community, though, and communities that are over moderated tend to have similar issues as they relate to players feeling safe and capable of expressing themselves as those that are scarcely moderated at all. Moderation alone doesn’t foster connection and a sense of belonging.

Accountability, however, does. When other players hold each other accountable for their actions, those actions are more likely to change. For example, say during a highly competitive match, a player begins getting upset at another player’s performance. In communities where players don’t hold each other to account and simply expect bad things to happen, this situation may very well end in the players shouting verbal abuse at one other. In communities that foster an air of accountability however, a third party may intervene and separate the two feuding players. Emotions on both sides of the dispute may be validated, and a solution to the problem can nearly always be found when mutual respect has been achieved.

Player rating systems can help to foster an environment such as this. When players know that their actions can lead to tangible losses in their own respect and credibility in the eyes of their peers, and that positive interactions can help to raise it, an incentive is created. In effect, the community begins to monitor itself while maintaining a fun atmosphere and personal expression. When new players join in, acceptable behavior has already been modeled for them by the existing player base, creating a virtuous cycle that ensures a positive experience for everyone.